If you follow this blog and want to read our new blog about living in Germany, please see the following:

At the Doorstep of the Black Forest 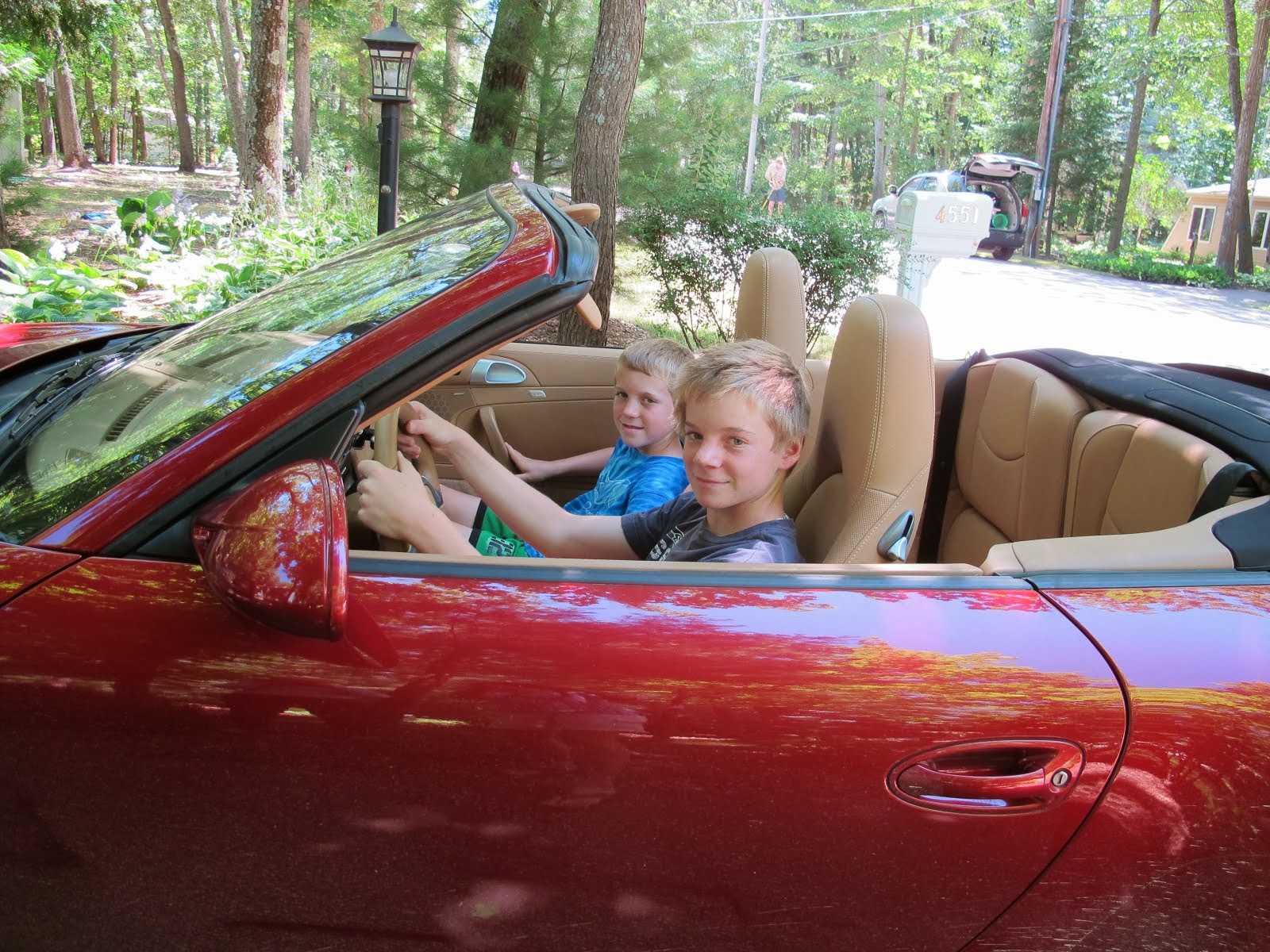 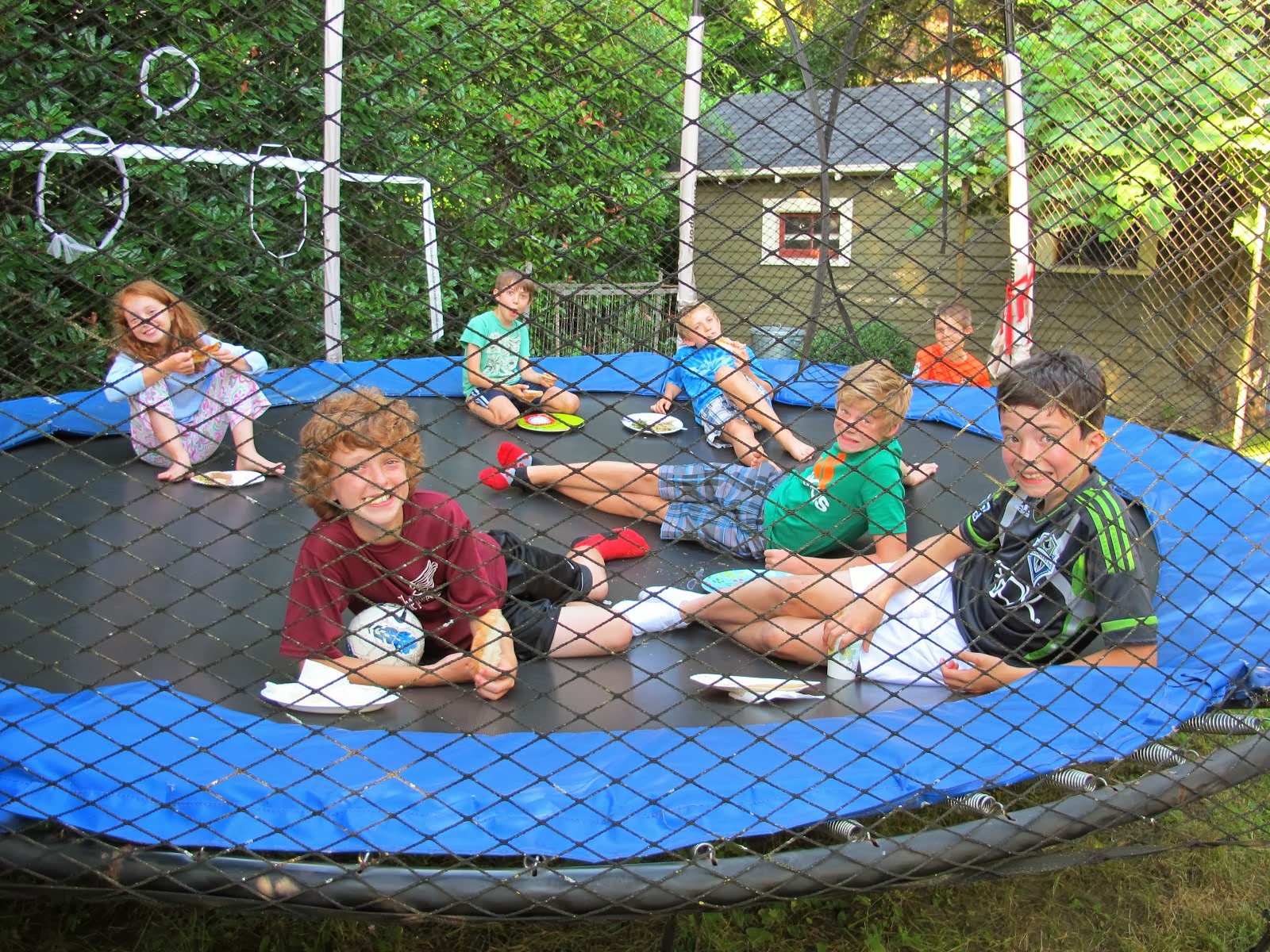 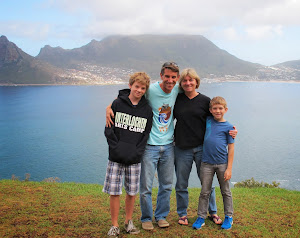 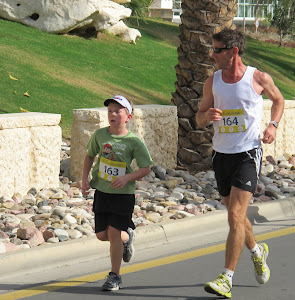 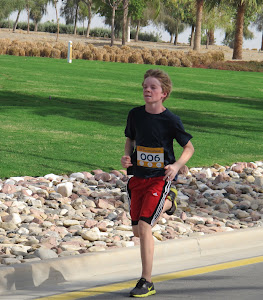 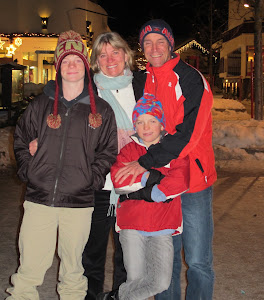 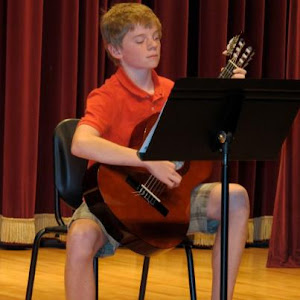 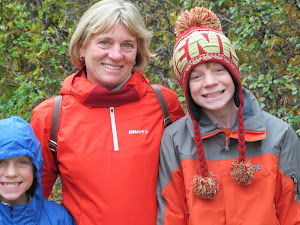 Rating system: 1-5 (with 5 being the highest)
The Caliph's House by Tahir Shah - 5
Sweetness in the Belly by Camilla Gibb - 4
Wolves of the Crescent Moon by Yousef Al-Mohaimeed - 4
Finding Nouf by Zoe Ferraris - 4+
Girls of Riyadh by Rajaa Alsanea - 3+
Infidel by Ayaan Hirsi Ali - 5
The Girl with the Dragon Tattoo by Stieg Larsson - 5
The Girl who Played with Fire by Steig Larsson - 5
The Girl who Kicked the Hornets' Nest by Steig Larsson - 5+
The Help by Kathryn Stockett - 5
Inside the Kingdom by Robert Lacey - 5
The Wasted Vigil by Nadeem Aslam - 3+
Small Kingdoms by Anastasia Hobbet - 3+
Family Tree by Barbara Delinsky - 4+
Madame Bovary by Gustave Flaubert (translated by Francis Steegmuller) - 4
Harry Potter and the Philosopher's Stone by J.K. Rowling 5+
Harry Potter and the Chamber of Secrets by J.K. Rowling 5
Harry Potter and the Prisoner of Azkaban by J.K. Rowling 5
Harry Potter and the Goblet of Fire by J.K. Rowling 5+
Harry Potter and Order of the Phoenix by J.K. Rowling 5+
Harry Potter and the Half-Blood Prince by J.K. Rowling 5+
Harry Potter and the Deathly Hallows by J.K. Rowling 5+
Sarah's Key by Tatiana de Rosnay 4
Unbroken by Laura Hillenbrand 5
The River Midnight by Lilian Nattel 4
The Pillars of the Earth by Ken Follett 5
World Without End by Ken Follett 5
Pride and Prejudice by Jane Austen 5
Cutting for Stone by Abraham Verghese 5+
The Hunger Games by Suzanne Collins 5
Catching Fire by Suzanne Collins 5
Mockingjay by Suzanne Collins 5+
Twilight by Stephenie Meyer 5
New Moon by Stephenie Meyer 4
Eclipse by Stephenie Meyer 4
Breaking Dawn by Stephanie Meyer 5
Hotel on the Corner of Bitter and Sweet by Jamie Ford 4
Major Pettigrew's Last Stand: A Novel by Helen Simonson 4
Five Quarters of the Orange by Joanne Harris 4
The Bookseller of Kabul by Asne Seierstad 4+
The Last Child by John Hart 4+
Bossypants by Tina Fey 3
Water for Elephants by Sara Gruen - 3
In the Land of Invisible Women: A Female Doctor's Journey in the Saudi Kingdom by Qanta Ahmed - 5
Lots of Candles, Plenty of Cake by Anna Quindlen - 4+
Paramedic to the Prince by Patrick (Tom) Notestine - 2 (writing quality) and 4+ (interest in Saudi experiences)
Defending Jacob by William Landay - 3
Wild: From Lost to Found on the Pacific Crest Trail by Cheryl Strayed - 4
Little Bee by Chris Cleave - 2
The God of Animals by Aryn Kyle - 4
Down River by John Hart - 4
The Book of Air and Shadows by Michael Gruber - 3-
The Light Between Oceans - ML Stedman - 4+
Skeletons at the Feast - Chris Bohjalian - 4 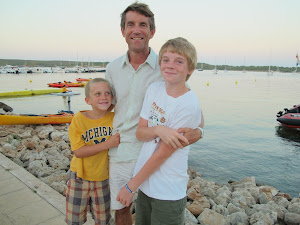 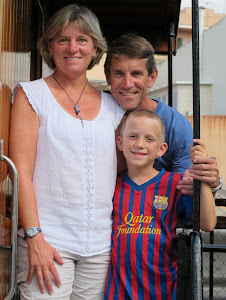 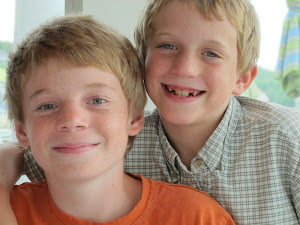 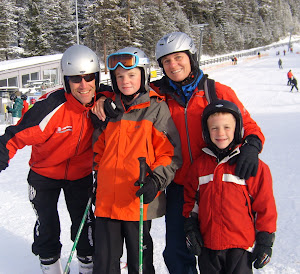 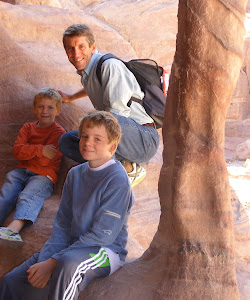 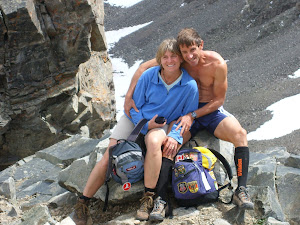 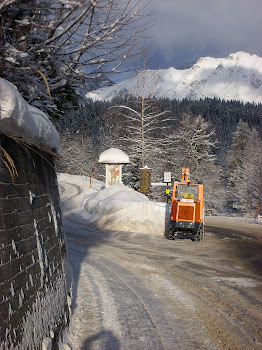 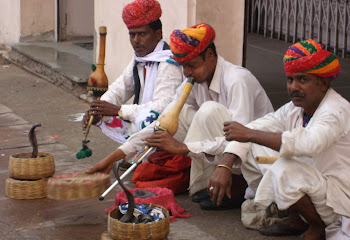 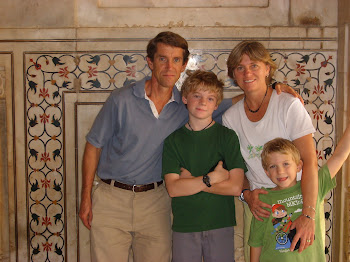 A visit to the Taj Mahal 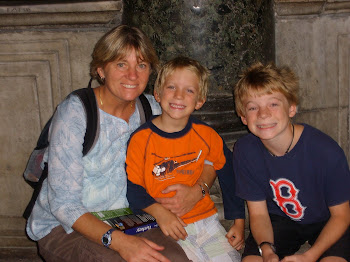 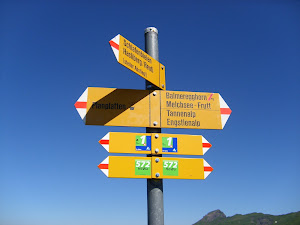 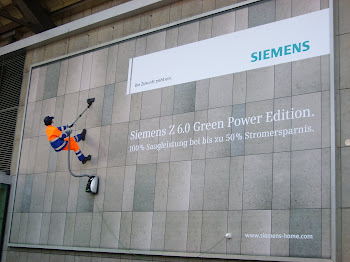 A Siemens wall advertisement in the Zurich train station! 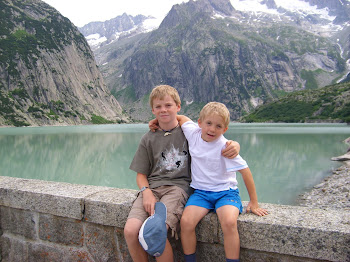 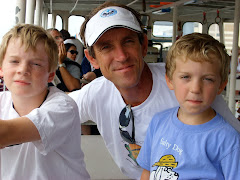 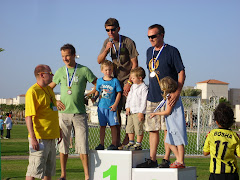 A Skier's Paradise in Austria 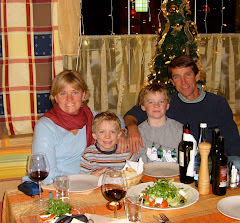 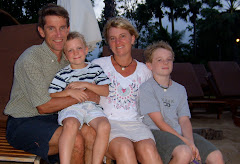 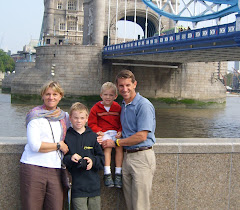 We are at the Tower Bridge

Jennifer and the Boys 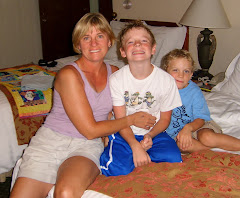 Life in the hotel 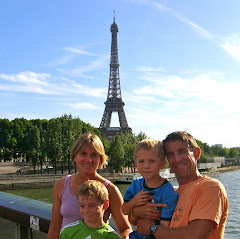